Traditions of the dowry and betrothal

As Valentine’s Day approaches, we unpack some of the history behind courtship, betrothal, and marriage. The spontaneity of romance has been lost to the current era of social distancing, but a measured approach to courtship was the norm for centuries. At its heart was one very practical consideration: the dowry. 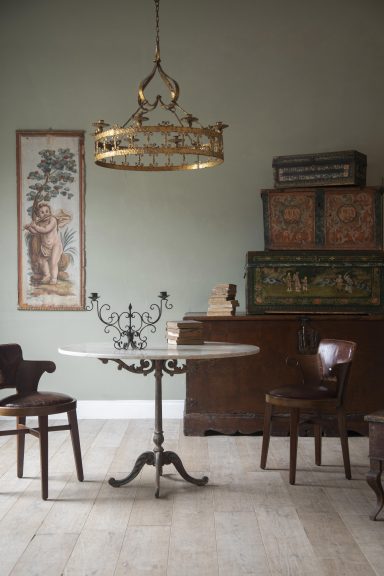 As obvious as it seems today, the notion of marrying for love is a fairly new development. Writings on ‘the art of love’ date back to ancient Rome, but love was a distinct matter from marriage for a long time. If anything, families encouraged the couple to work towards an emotional connection once they had married. Husbands expected loyalty from their wives, whilst they would often pursue romantic relationships outside of marriage.

The latest drama to capture the nation's attention, Bridgerton, revolves around the ‘marriage market’ in Regency England. The series lays bare the financial considerations that dictated courtship. This contrived dance is familiar to us from Jane Austen’s novels, and the fact that the author herself chose not to marry is significant. In an 1814 letter to her niece, she states: ‘nothing can be compared to the misery of being bound without Love. If his deficiencies of manner strike you more than all his good quality, give him up at once.’ Austen tries to save her niece from the fate many women faced at the time, including her fictional characters.

For love nor money 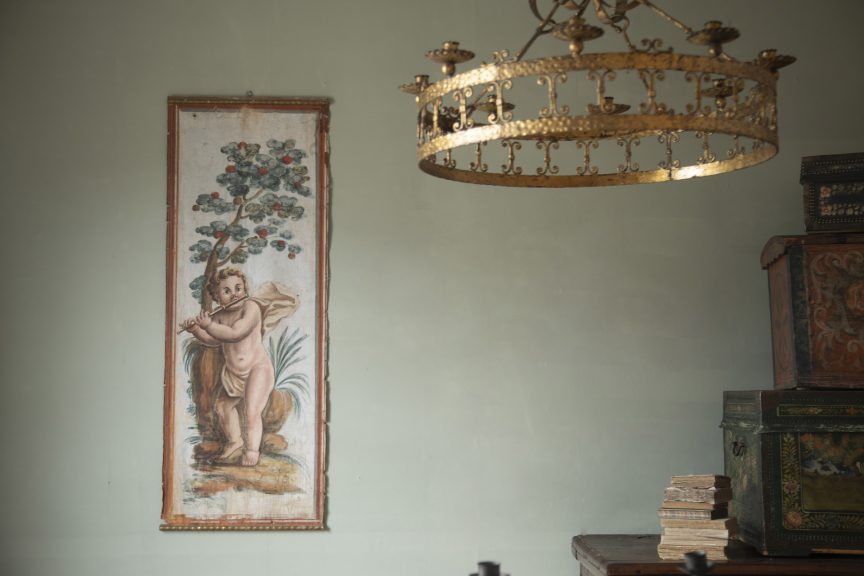 "The great virtue of parents is a great dowry." So said Horace, a Latin lyric poet and satirist living in ancient Rome in the 1st Century BC. His observation was accurate for its time; the best thing parents could provide for their daughter was financial backing. Britannica defines the dowry as, 'the money, goods, or estate that a woman brings to her husband or his family in marriage.' This package distinguished a potential bride from the rest and increased her chances of marrying into a high-status family.

For society's elites, marriage revolved around combining status and influence, and the dowry involved a large-scale transaction. It was, in essence, a practical safety net. When the dowry included properties, territories, and vast sums of money, the bride’s family needed to safeguard their assets. If relations soured between man and wife, the husband had to repay his wife's dowry so that her finances were left intact.

The unfortunate tale of King Louis VII illustrates the dowry's significance. When the French King married Eleanor of Aquitane, she provided the territory of Aquitane as part of her dowry. The relationship failed and the pair divorced in 1152. Eleanor moved on swiftly and married Henry Plantagenet, Duke of Normandy, just two months later. Plantagenet received Aquitane from Eleanor and went on to become King of England. Poor King Louis VII suddenly faced a formidable foreign power. 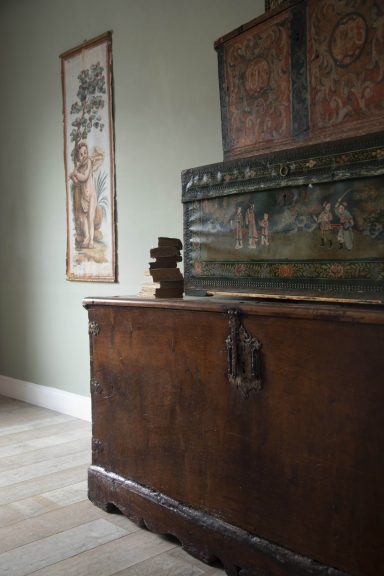 The long-held role of the dowry created dowry chests of all shapes, sizes, and designs. The allure of antiques is undoubtedly tied up in the personal histories they represent, and we are lucky that many of these boxes survive. These 'hope chests,' as they were also known, are a wonderful example of this. The boxes were designed to carry the bride's goods to her marital home. Some mothers would start prepping this box as soon as they had a daughter, to slowly build upon as the years went by. This might include silverware, jewellery, blankets and linens, kitchen items, and baby goods. The contents reflect the idea that a wife’s desirability came from her ability to run a household.

It was not all doom and gloom, and dowry chests were not without sentimental meaning. Much like wedding presents today, they were a way of helping a young couple set up their new household. To keep the contents sweet-smelling, cedar was the timber of choice for these coffers and it was widely available.

For the bride's family, sending their daughter off to her next chapter, these chests were a form of good wishes. For example, couples were commonly provided with linens and other cloth for use in case of troubled times. Because these often stayed rolled up in the chest and never used, an abundance of antique linens survives today. 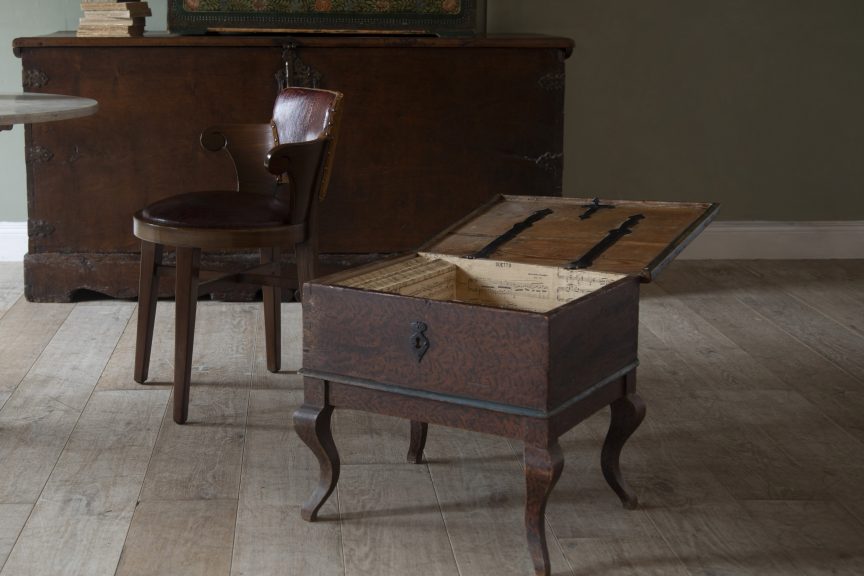 So, the contents of these chests varied in value and significance depending on the parties involved. Nonetheless, the notion of providing a dowry chest of some sort was a given for most, and the practice was widespread. Examples survive from Central Europe, Asia, and Africa. Syrian chests inlaid with mother-of-pearl and raised up on bracket supports are particularly stunning examples.

Poorer families would not be handing over huge sums of money and acres of land, but they often still sent a dowry box. Indeed, the folk art tradition produced many charming marriage coffers. Local craftsmen often used pine due to its affordability and availability, and then painted them. The decorative painted designs which marked the occasion are what makes these boxes so magical.

The iconography painted onto dowry chests is full of symbolism. Sometimes this would include the initials of the betrothed, and/ or a date. On this charming 18th Century Scandinavian box, one set of initials and a date commemorate the nuptials. Goldfinches, doves, and orioles were popular for their connotations with fertility and prosperity.

Dowry chests speak to a long history of marriage and betrothal. To own one is to bring a piece of personal history and character into your home. Smaller folk art style pieces make for whimsical and highly decorative accents in the home. Larger blanket caddies and monumental dowry chests are fantastic statement pieces for storing today’s blankets and linens.

To explore antiques relating to love and marriage, visit our lookbook 'Under Lock and Key.'